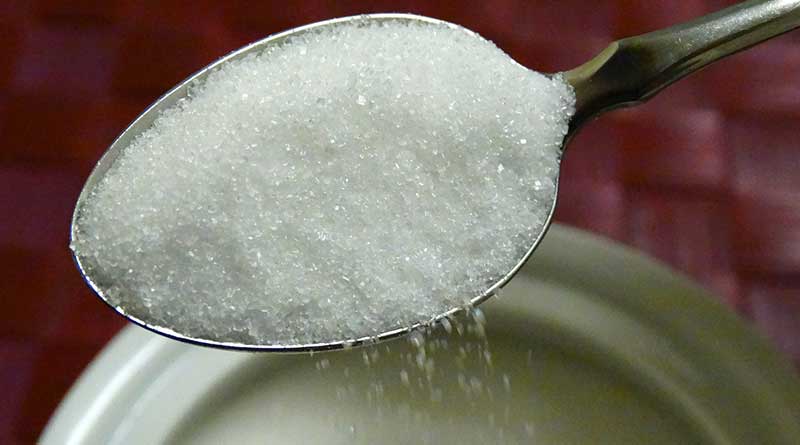 On 9th January 2017, the media reported that “low-calorie sweeteners may actually make you FATTER” (their emphasis).

The study set out to evaluate whether “chronic” (as they called it) low-calorie sweetener use is a risk factor for abdominal obesity. The researchers did not conduct their own trial. They used the Baltimore Longitudinal Study of Aging, which is America’s longest running observational study on human aging. It started in 1958!

This particular sweetener study used data collected  between 1984 and 2012 for 1,454 people (741 men and 713 women) . The participants were reviewed over an average of 10 years. At the start of the period of observation, 785 of the participants did not use sweeteners and 669 did use sweeteners. The use of sweeteners was monitored during the follow-ups. The use of sweeteners at the start of the study and over time was then analysed  for relationships with body mass index (BMI), waist circumference, obesity and abdominal obesity.

2) The direction of causation.

My first thought on this study would be that, if there is any causation, it’s as likely the other way round – do sweeteners cause weight issues or are people with weight issues more likely to use sweeteners?! The researchers tried to take this into account by saying that they looked at the BMI/waist/obesity measures at the check-up following the sweetener measurement (i.e. trying to show weight followed sweetener use), but this is not robust. We know that weight problems are notoriously difficult to overcome – especially on low-calorie diets – and thus a sweetener user may have been gaining weight and turning more to sweeteners over time in a vicious circle.

3) The users were unequal to start with. However, the gap did widen.

Approximately 54% of the 1,454 people did not consume sweeteners and therefore approximately 46% did. Normally, with fairly large numbers like this, characteristics are evenly distributed and we find men and women similarly distributed in each group, average ages being similar and so on.

Having declared my bias, my research ethics advise caution with the findings of this study because such studies can only ever establish association and because, if there is any causation, it may well be the other way round. The test for causation from association was set out with the Bradford Hill Criteria and this study doesn’t meet the first test of “strength”, let alone any others. However, given that all the gaps widened over an average of 10 years of study, there is something in this to be cautious about. It certainly provides no evidence that sweeteners can help with weight and waist measurements and it may provide evidence that they harm.

What about Almond Milk

Are nuts and seeds allowed?