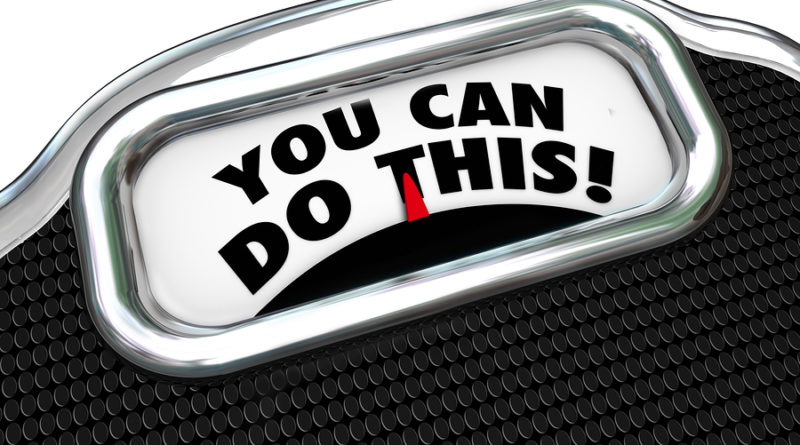 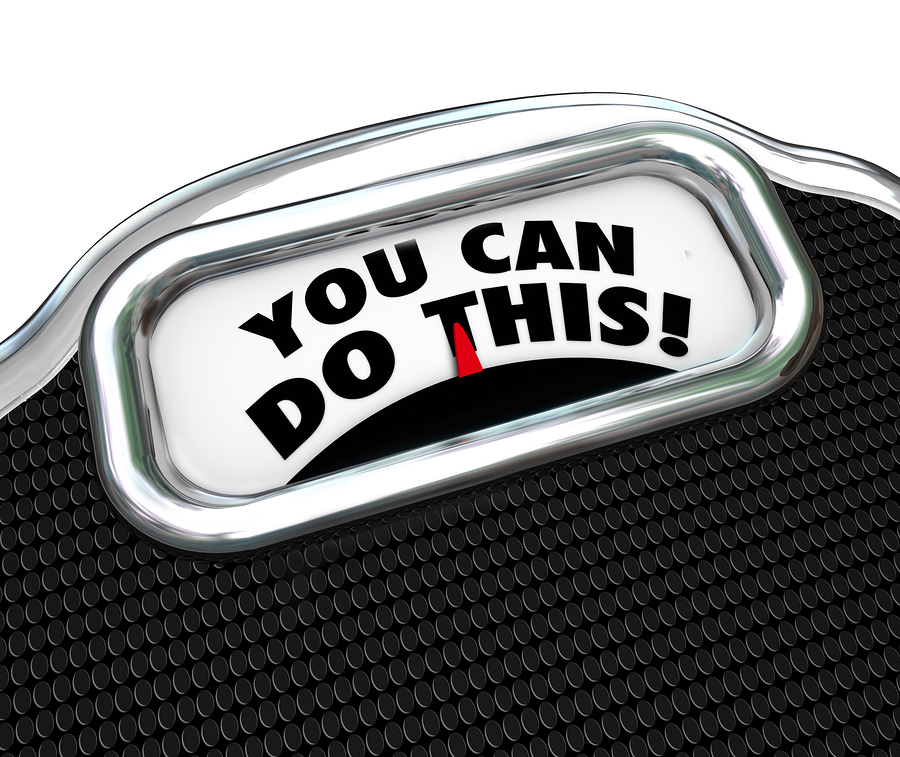 A recent article claimed that: “Yo-yo dieting might actually be good for people even if they end up gaining weight back, expert says”.

The story came from a speech given at the American Association for the Advancement of Science (AAAS) annual meeting in Boston, Massachusetts. Hence, there is no academic paper that I can analyse to share with you. Read the Independent article, however, and you can see that the conclusions came from a study of mice. The mice that repeatedly lost and regained weight lived longer than the mice who stayed obese.

First of all – this is a mouse study – not a study of humans. We can’t extrapolate the results and assume that human beings would live longer if they yo-yo diet vs. staying obese.

Here’s my favourite passage from the fabulous “The Obesity Code” by Dr Jason Fung:

“No animal studies will be discussed in this book. The reason for this decision can be illustrated in “The Parable of the Cow”:

Two cows were discussing the latest nutritional research, which had been done on lions. One cow says to the other, “Did you hear that we’ve been wrong these last 200 years? The latest research shows that eating grass is bad for you and eating meat is good.” So the two cows began eating meat. Shortly afterwards, they got sick and they died.

One year later, two lions were discussing the latest nutritional research, which was done on cows. One lion said to the other that the latest research showed that eating meat kills you and eating grass is good. So, the two lions started eating grass, and they died.

What’s the moral of the story? We are not mice. We are not rats. We are not chimpanzees or spider monkeys. We are human beings, and therefore we should ponder only human studies. I am interested in obesity in humans, not obesity in mice.”

2) Our immunity is affected.

In 2004, a study was published, believed to be the first of its kind, showing the potential long-term effects of yo-yo dieting on health. Researchers at the Fred Hutchinson Cancer Research Center in Seattle interviewed 114 overweight, but otherwise healthy, post menopausal women about their weight loss history over the past 20 years.  The study was funded by the National Cancer Institute. The study examined the impact of yo-yo dieting on immune function – measured by “natural-killer-cell-activity”.

The researchers found that 1 weight-loss episode of 10 pounds or more in the previous 20 years was not associated with adverse cell activity. However, losing significant amounts of weight more often than this was associated with decreased protective cell activity. Those women who reported losing weight more than five times had approximately one third lower natural-killer-cell function.

Women who had maintained the same weight for at least five years had 40% greater natural-killer-cell activity, as an indicator of higher immunity.

3) Our self-esteem is affected.

One of the most overlooked dangers of yo-yo dieting is the psychological impact. When the person is at the lowest end of the scale they are euphoric and feel wonderful about themselves and their achievement. When they regain the weight, they are devastated and they will ‘beat themselves up’ like any other dieter.

Almost every week, the glossy magazines have pictures of celebrity yo-yo dieters: Whether the ‘youngsters’ like Kerry Katona, Micha Barton, Jessica Simpson, Britney Spears and Natalie Cassidy, or ‘women who should know better’ like Oprah, Kirstie Alley and Mariah Carey, there are many examples. Some celebs even yo-yo for their career! (e.g. Renee Zellweger’s yo-yo dieting for her role in Bridget Jones 1 & 2). Even the most powerful woman in the world, Oprah, gets so angry with herself each time she regains the weight.

I just don’t think that yo-yo dieting can be healthy for our self-esteem.

There is also no need to yo-yo. If you Stop Counting Calories, you can Start Losing Weight!

Eat real food, manage the conditions that cause food cravings (as all The Harcombe Diet® books explain) and you can lose weight and keep it off.

10 reasons not to count calories.

Kekwick & Pawan: is a calorie a calorie?