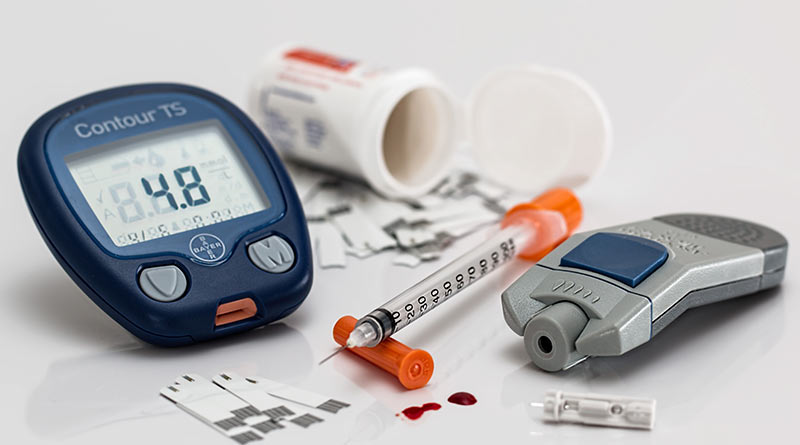 In 2009, I was at a meeting in London when the subject of dietary guidelines for diabetics cropped up. One of the people at the meeting shared that they ‘had it on good authority that Diabetes UK knew that the guidelines were wrong, but that no Chair could imagine being the first to say so.’

In this post, from 2015, I documented changes that had been made in the Diabetes UK advice between March and April 2015. The main change was in the advice for starchy foods. This changed from:

Consume “5-14 portions.” “One-third of your diet should be made up of these foods, so try to include them in every meal.”

“Try to have some starchy food, especially the wholegrain options, everyday. Carbohydrates breakdown to glucose in the blood so keep an eye on how much you eat. Depending on your diabetes treatment, and nutritional goals, you may be advised to: • estimate the amounts of carbs you are eating • reduce the amount of carbs you eat • choose healthier sources • spread your intake through the day.”

This was a significant change and I welcomed the progress, but expressed annoyance that Diabetes UK had not had the decency to say “we were wrong; the low carb people were right and we’re sorry.”

One of my club members, Steve, spotted a more recent update from Diabetes UK. In May 2017, Diabetes UK issued a “Position Statement: Low-carb diets for people with diabetes”. There were six key points in this position statement and it has been really interesting to review them for this note. This has ended up being a review of the evidence for low carb diets for Type 1 and Type 2 Diabetes...

Was the genetics programme about genetics?

The five healthy behaviours that we don’t do 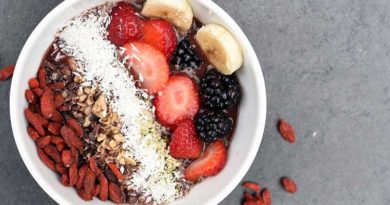