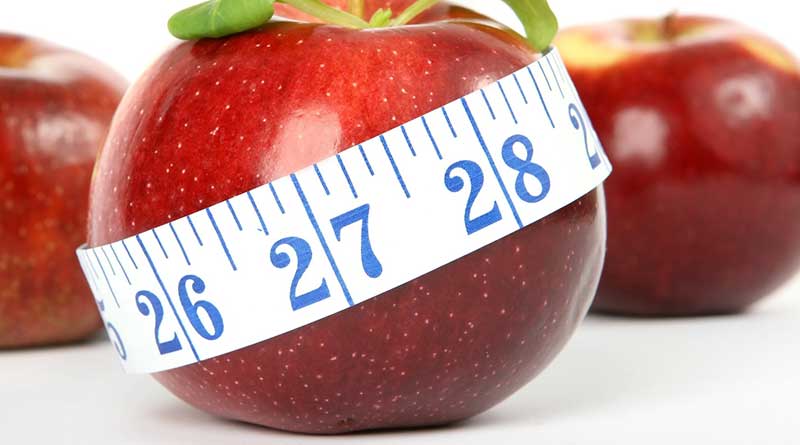 Back in October 2011, England announced a new obesity ‘strategy’. I blogged on it here. The three key proposals were:

1) That the Chief Medical Officer, who was then and is now, Dame Sally Davies, called for everyone to be more honest about their eating and drinking habits – so, not only are we greedy and lazy, we are now liars too!

2) We were told to “slash” five billion calories a day. If the population of England approximates to 50 million people, that’s 100 fewer calories per person per day.

Since then, there have been various other obesity initiatives emanating from the English health bodies. Lazy Wales, Scotland and Northern Ireland tend to follow England. In January 2015, Public Health England launched a sugar swap programme. Swap a muffin for a teacake, kind of thing. In March 2016, Public Health England updated the eatbadly plate to make it an eatbadly guide. In August 2016 we had a 14 point action plan for childhood obesity.  No, I can’t remember any of them either.  Recently, Public Health England (PHE) have become more and more calorie obsessed and then, yesterday, they went full on eating disorder by announcing that Britain needs to go on a diet.

The press release is here. The key bits of non-sense are:

2) As if 5-a-day isn’t enough and 8 glasses of water and however many grams of fiber and a similarly made up number of grams of salt and… and… we now have some more made up numbers: 400/600/600. There’s a new 400 calorie limit for breakfast, you can have 600 calories for lunch and another 600 for dinner. Doesn’t matter if you’re an Olympic cyclist or a 100lb woman in a care home.

So what was wrong with PHE’s latest initiative?

The executive summary is this tweet, which I did:

The longer version is:

1) It’s yet another piece of advice without evidence base emanating from an official government body.

Since Benedict (1917), Ancel Keys (1950), Stunkard & McLaren Hume (1959), Marion Franz (2007), and with many more in between, calorie deficit diets have been studied. There is no evidence that they work long term. This study was particularly damning. People tend to lose weight in the very short term, regain it and often more.  Then they go on another calorie controlled diet, lose weight, regain it and often more. It’s a fantastic model for slimming companies and low-fat fake food; it’s a disaster for human health.

2) PHE thinks that a press release can override 3.5 million years of evolution.

We have been hard wired to eat more and do less, PHE thinks that we can flick a switch and do the opposite just like that. PHE seems to have no understanding of what happens when people start a calorie deficit diet (see the Minnesota Starvation Experiment – the same 1,600 calorie intake recommended by PHE). We get hungry, we want to eat more, we want to do less, we become obsessed with food, we get crabby and irritable (we all know the person in the office on a calorie-controlled diet, right?!) We cannot sustain hunger for days/weeks let alone years/a lifetime.

3) This announcement doesn’t care about quality of food – just quantity.

I did 16 radio interviews on this story yesterday. Most of the presenters were far more sensible than PHE on the topic. One said – so we can just eat 1,600 calories of sweets then? Why not? Tell people to eat fewer calories and they will make poor food choices. In the effort to get the biggest ‘bang for the buck’ – the most food for the fewest calories –  grazing on a 100 calorie packet of sweets seems like a good idea. Better still, graze on diet drinks all day long. Processed food comes with calories on the packet (along with 50 unrecognisable ingredients listed). It’s thus easier to count calories by eating things in packets than to go to the butcher, fishmonger or even greengrocer. Calorie counters eat more sugar, more carbs, more low-fat fake food. This is terrific advice to get England to be sicker, as well as fatter.

4) PHE is contemptible for its cosy bed-fellow: the processed food industry.

When that March 2016 eatbadly guide was issued, I discovered that PHE had put together the who’s who of the fake food industry to assemble official dietary guidelines for England: The Institute of Grocery Distribution; The British Nutrition Foundation (don’t be fooled by the name – it’s another ‘who’s who of the fake food industry); The British Retail Consortium; and The Food & Drink Federation. Plus The Association of Convenience Stores – the voice of 33,500 local shops – which has previously opposed steps to curtail cigarette consumption, so not really interested in public health.

You couldn’t make it up. I blogged on it here and the BJSM published an editorial on it here. This latest stunt shows that the PHE/junk food love-in is as strong as ever.

5) PHE believes the calorie theory. They think that if Brits create a 3,500 calorie deficit, they will lose 1lb of fat. If only!

What should PHE have announced instead?

If they felt the need to publish a list of 13 ‘foods’, it should have been to use them as examples of fake food i.e. things to avoid.

Public Health England needs to stop working with the fake food industry and issue some evidence based advice for once!

How can a 3 year old have a lifestyle condition?