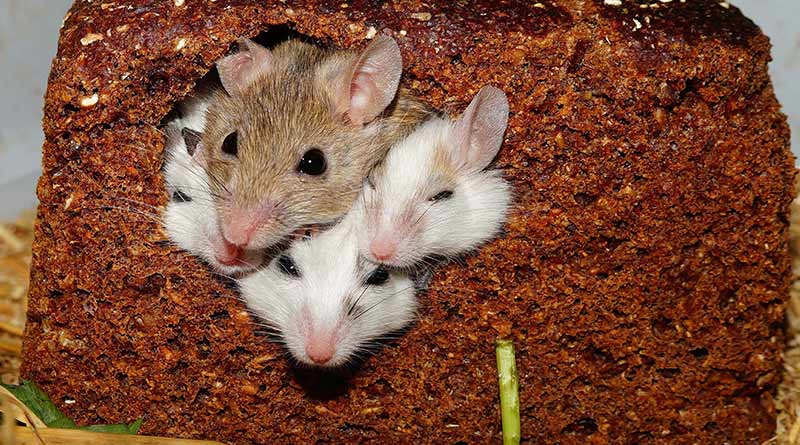 This is my favourite part of Dr Jason Fung’s fabulous book The Obesity Code. It’s called “The Parable of the Cow”:

“Two cows were discussing the latest nutritional research, which had been done on lions. One cow says to the other, ‘Did you hear that we’ve been wrong these last 200 years? The latest research shows that eating grass is bad for you and eating meat is good.’ So the two cows began eating meat. Shortly afterwards, they got sick and they died.

“One year later, two lions were discussing the latest nutritional research, which was done on cows. One lion said to the other that the latest research showed that eating meat kills you and eating grass is good. So, the two lions started eating grass, and they died.

“What’s the moral of the story? We are not mice. We are not rats. We are not chimpanzees or spider monkeys. We are human beings, and therefore we should ponder only human studies.”

When I first saw the media coverage of this week’s article – “’Keto diets’ could increase diabetes risk” (Ref 1) – I was inclined to ignore it. The headline came from a study entitled “Short-term feeding of a ketogenic diet induces more severe hepatic insulin resistance than a obesogenic high-fat diet” (Ref 2). The article title should have included the words “IN MICE!” Twitter picked this up and a number of tweets were dismissive of the fact that this was a mouse study and the fact that the diets fed to the mice were full of nasty ingredients. I received so many emails about the study that I decided to look at the full paper and I’m so glad I did because it turned out to be a seriously impressive piece of research.

One of the emails was from a super intelligent biochemistry research assistant, Isabella Cooper, whom I know from conferences and we corresponded for much of last week on this paper. I am very grateful for her help with this note and the insights into the biochemistry, much of which we’ve left out to make this readable!