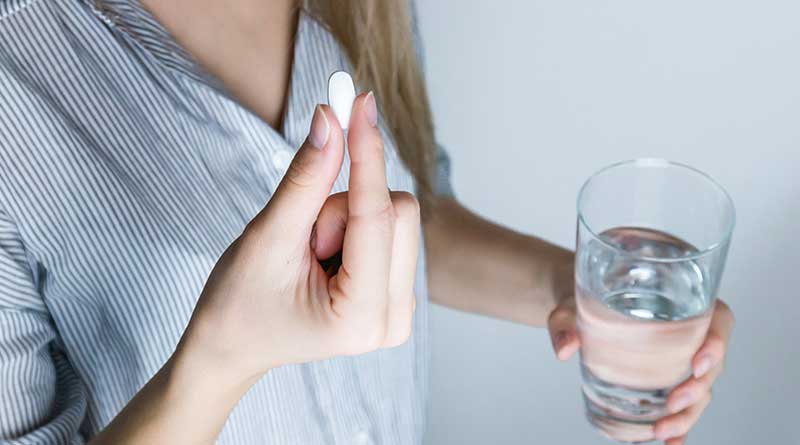 We were still digesting ‘that (not) low-carb study’ when stories started to emerge from the European Society of Cardiology conference, which was held in Munich between August 25th – August 29th 2018. I’m going to cover two stories from the conference – one this week and one next.

Why was a diet drug being presented at a cardiology conference? Because this drug is claimed to be the first weight-loss drug deemed safe for heart health with long term use (Ref 3). That admission informs us that weight-loss drugs to date haven’t been safe for heart health and yet they have been approved before safety has been established and they have been prescribed even after concerns have emerged.

One of the best known such drugs was sibutramine, which traded as Reductil (among other names). Sibutramine was launched in 1998 and issues started to emerge within the first few years of prescription. Following concerns about the risk of cardiovascular events, such as heart attack, stroke and cardiac arrest, the SCOUT study (Sibutramine Cardiovascular Outcome Trial) was started in 2002. Approximately 9,800 patients were followed for 6 years with the conclusion that the increased risk of serious cardiovascular events was not outweighed by the “modest” weight loss achieved – 2 to 4kg more than with the placebo. Sibutramine remained globally available until 2010, when the results of the SCOUT study became known. Europe was one of the first regions to withdraw the drug under a European Medicines Agency directive on 21 January 2010 (Ref 4).

Back to the drug being raved about in Munich… Typically with conference presentations, I have to rely on press releases and media coverage for details about the research. This study, conveniently, was published in the New England Medical Journal (NEMJ), as the conference was taking place. The article is on open view (Ref 5).

Does drinking make us gain weight?

The article by the mum of a fat child