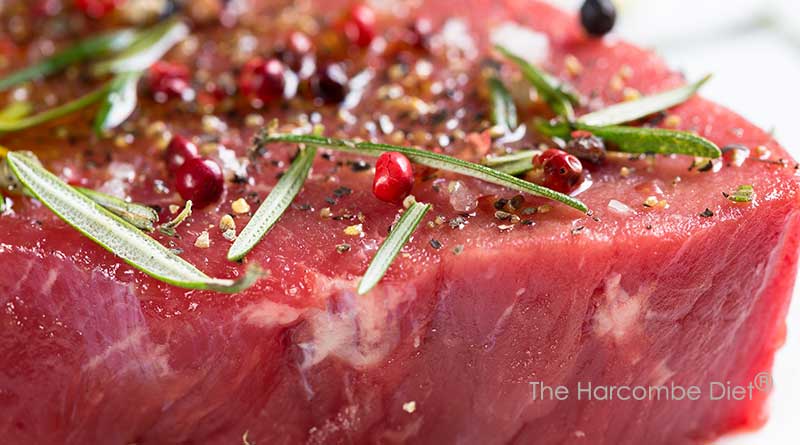 In last week’s newsletter, I said that I would be covering a couple of stories that emanated from the European Society of Cardiology conference, which was held in Munich between August 25th and August 29th. This story is more ‘inspired’ by the conference, rather than an ‘unpack’ of a conference presentation.

Do you remember the PURE study from September 2017? (Ref 1) We woke up to the headlines “Low-fat diets could increase the risk of an early death: Major study challenges decades of advice as it reveals fat has a PROTECTIVE effect”? (Ref 2) My Monday newsletter noted that PURE had the usual limitations of epidemiological studies – association not causation and relative vs. absolute risk – but it had none of the howlers of ‘that (not) low carb study’ from August 2018 (Ref 3). Being a truly global study, it also had some fascinating insights into characteristics beyond diet of the regions being compared.

One of the lead researchers for the PURE study, Dr Andrew Mente, presented further findings at the Munich conference. These were reported globally with headlines such as “Cheese and red meat are back on the menu after study suggests eating twice as much as officials advise” (Ref 4). “Eating cheese and red meat is actually good for you” (Ref 5). Mente and colleagues had found that consuming three portions of dairy and approximately one and a half portions of unprocessed red meat daily was associated with 25% lower rates of early death and 22% fewer heart attacks. Three portions of dairy could equate to two slices of cheese, 200ml of whole milk and 200ml of full-fat yoghurt. The red meat amount would be approximately 120-130g (4.5oz) daily, which would be a small steak. The red meat intake, which the PURE researchers found to be optimal, is almost double what public health advisors recommend.

This inspired me to share with you some evidence that I systematically reviewed in preparation for a presentation for the Sustainable Food Trust in November 2016. I have checked that the evidence has not been updated since my review. I was asked by the Sustainable Food Trust to present “A defence of red meat” at two meetings on the same day – one in London and one in Bristol. You can see the Bristol presentation here (Ref 6).

I reviewed the Nutrition Evidence Library, which was used by the Dietary Guidelines Advisory Committee (DGAC) for the 2015 revision (Refs 7, 8). The first interesting thing to note is that red meat was not documented as a category. Red meat appeared in a category called “animal protein.” The second interesting thing to note is that all data used for “animal protein” for the 2015 Dietary Guidelines for Americans came from 2010 i.e. nothing had been updated since the 2010 guidelines. One of the reasons Nina Teicholz works tirelessly for the US Dietary Guidelines to be evidence based is so that the committee will only make recommendations based on the current evidence.

I have numbered these 1-7 below. I went through each condition as follows:

Step A) List all evidence reported for each condition.

Step B) Assess if any claim were made against red meat specifically, within the general animal protein category. If yes – go to Step C. If no – move on to the next condition.

Step C) If claims were made against red meat, then examine the definition of red meat precisely – going back to original papers where necessary.