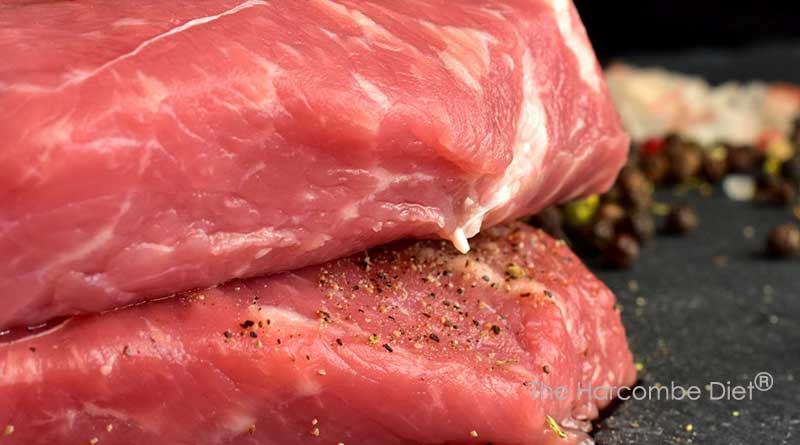 The big event in the real food world last week was a debate on the Joe Rogan experience between Chris Kresser and Joel Kahn (Ref 1). Chris Kresser is a globally recognised leader in the fields of ancestral health, Paleo nutrition, and functional and integrative medicine (Ref 2). Dr Joel Kahn is a globally recognised cardiologist, who believes that plant-based nutrition is the most powerful source of preventative medicine on the planet (Ref 3). Both have published books; both are educators in their own field. Joel has been a vegan for 42 years, since the age of 18. Chris was once a vegetarian and subsequently a macrobiotic vegan but found: “For me, personally, a vegetarian diet and particularly a vegan diet was a disaster.” Chris now does what he does because of his own chronic illness and finding a way out of that. This is very common for practitioners/speakers/writers in the food and nutrition world.

We should note the areas of agreement up front and both Chris and Joel are supporters of a real food diet. Where they differ is on the issue of whether or not animal foods should be included in that whole food diet. Chris thinks that they should be; Joel doesn’t. Joel said at one point “If Chris and I ate together, 90% of what we eat would be the same.” Chris said at approximately three hours into the programme (the Joe Rogan experience is not a short one!): ”My recommendation is that your plate should be two thirds or three quarters plants and then animal products.”

I had the pleasure of doing a podcast with Chris on 17th September 2018, which was then published on the 27th September (Ref 4). Our discussion was all about the evidence on dietary fat – total fat, but especially saturated fat – so it was somewhat frustrating that this took up approximately two hours of the Chris/Joel debate because Chris and I sorted it in far less time than that!

In exchanges following our podcast, and before the Joe Rogan experience, Chris wondered if I had looked at heme iron in any of my dissections, as this theme often comes up in plant vs. animal debates. I hadn’t, but Chris kindly shared a couple of the classic studies often relied upon and so I took a look at these and some background to the topic.

Is exercise effective for weight loss?