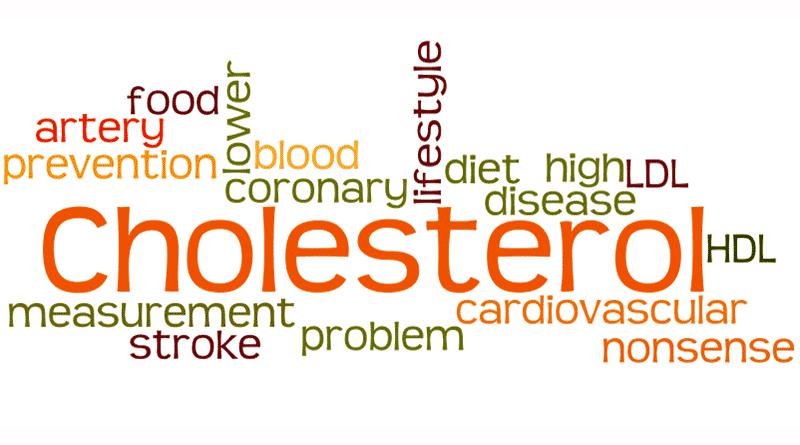 * A study was published in the NEMJ in January 2020. It reported on a clinical trial where 2,860 patients – who had had an ischemic stroke – were assigned to two different LDL-cholesterol targets.

* The paper reported that the patients assigned to the lower LDL-cholesterol target group had a lower event rate during the approximately 3.5 years of follow up.

* There were at least a dozen issues with the study:

1) The trial was industry funded;

2) The authors had extensive conflicts of interest;

3) The trial was registered after it started, not before;

4) The trial was stopped early;

5) The trial measured the intended effects, but not side effects;

6) The LDL-cholesterol targets were not achieved;

7) If the LDL-cholesterol targets were not achieved and benefits occurred, they were the result of something else;

8) The primary end points (the key events to be measured) were changed late in the trial with no reason given;

9) The method of allowing for dropouts favoured the lower LDL-cholesterol target group;

10) Few results were significant or generalisable;

11) The data are due to be shared (only?) with the Cholesterol Treatment Trialists;

12) Issues are present related to conflict and competence – and conspiracy?

* This post goes through each of these issues with the conclusion that the peer review process has failed again.

Last week’s note was about a non-industry-funded study, which examined thousands of people who had had a heart attack or acute heart failure and the relationship between their LDL-cholesterol levels and subsequent mortality. It found consistent relationships between having higher LDL-cholesterol and a lower risk of dying. These findings were supported by examination of all other studies available on the topic (i.e. systematic review).

These two papers – albeit one following heart disease and the other following one type of stroke – appear to contradict each other. What’s going on?

Side-effect alert for all statin users